With Letschat.chat, the Salesperson can create Chatbots to allow for structured information exchange for the qualification of Prospects and Discovery.

With an additional communication method that Salespeople and Prospects are very familiar with, this will lead to shorter sales cycles. 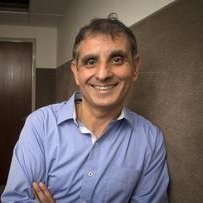 As an inventor, entrepreneur, leader, husband, father and friend, it’s important for Ankesh that he is bettering the lives of the people he encounters.

Ankesh, was born in India, grew up in London, started numerous companies in Silicon Valley. ATSystems, 0-$22m in 4 years. Sold to TMP, the parent company of Monster. Personic, 0- $25m in 4 years. The company was merged with Kronos. Sold patents to Google for "Sharing as a "Page Ranking Mechanism", a year before Facebook's "Like button"

Currently focused on creating a Chat/Chatbot service to improve the communication between Salespeople and their Prospects. 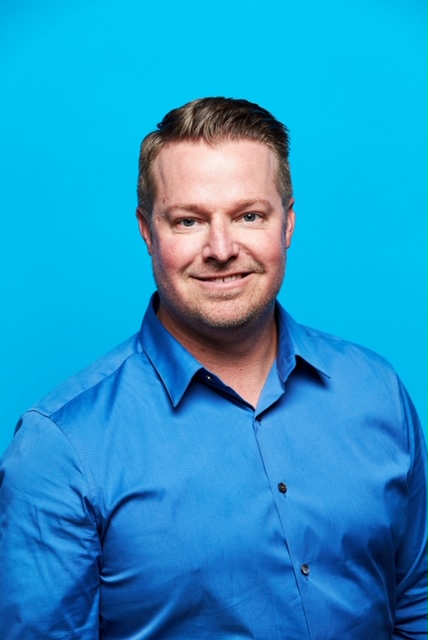 VP of Sales at Topo

Ryan is a versatile, results-driven and innovative Executive Leader with 10+ years of developing and scaling sales organizations in the High Tech industry. He brings to LetsChat.chat his extensive background in building high performance teams, double digit revenue growth, and development and execution of go to market strategy. Ryan is a passionate and committed leader known for building profitable and sustainable revenue streams through creativity, teamwork and superior communications. 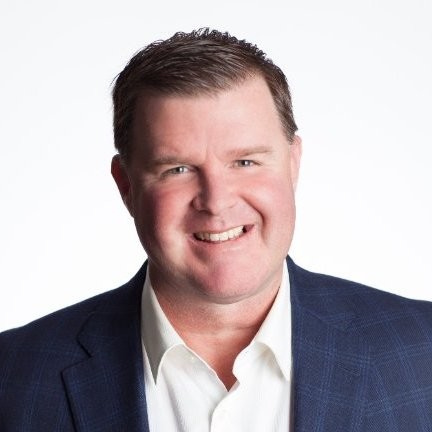 VP of Revenue at Carta

Jeff is a sales leader who's held VP roles at some of the largest tech organizations in the valley. He's managed dozens of sales reps and brings to the table years of experience in understanding the many challenges that sales reps face. 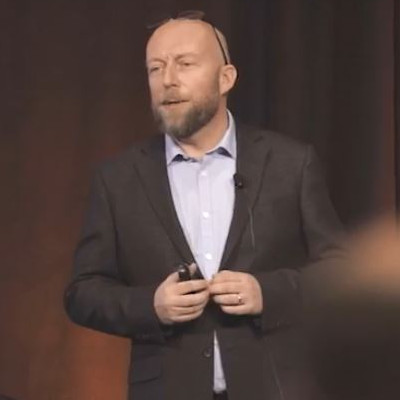 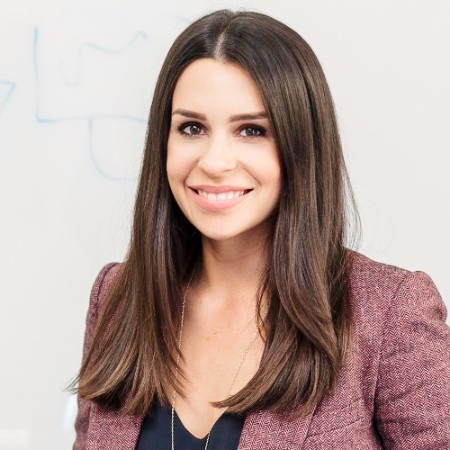 VP of Sales at Sitetracker

Irene is responsible for developing the outbound enterprise sales channel for Sitetracker and go to market strategy for all target verticals. Irene oversees a team of enterprise account executives. Previously she was VP of Sales at Oracle. 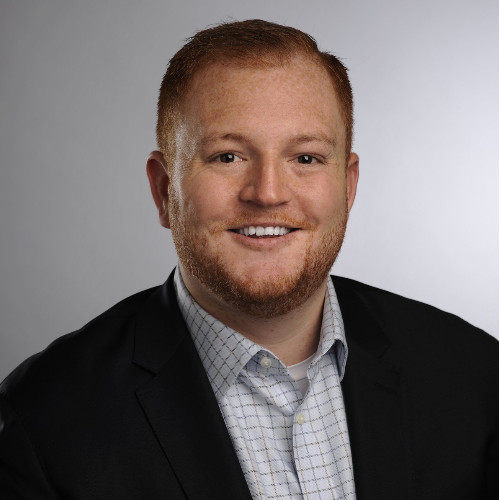 David is a successful SaaS Revenue Leader with experience building, developing and growing global revenue organizations. He is focused on providing predictable pipeline metrics, forecast, and results by instilling a winning culture of accountability and process 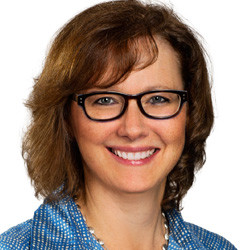 VP of Presales at Workday

Karen is a innovative thinking software sales and services professional with a deep business background in HCM, talent management and acquisition and a passion for the customer experience. 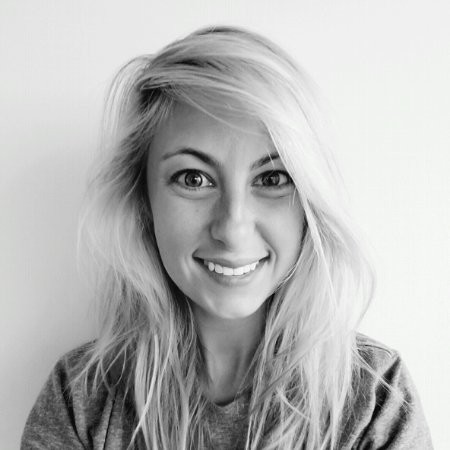 Director of Sales Enablement at Gong.io

Michelle brings her expertise in sales enablement, operations and strategy from the many organizations that she has consulted both in the start-up and non-profit space. 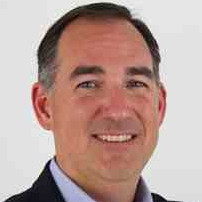 The first Salesperson at Salesforce, Currently helping early stage to well established technology companies with setting up and growing Sales. 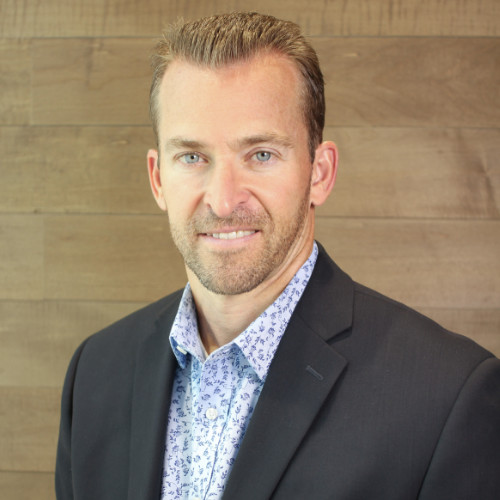 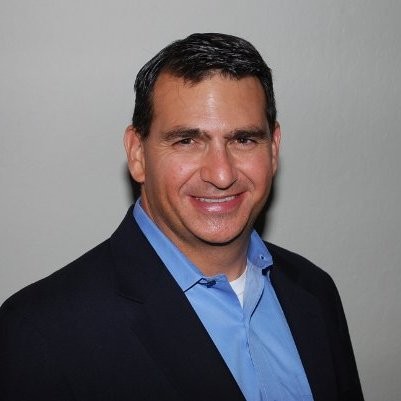 Frank is a senior Finance Executive, well versed in working with startups and public companies. 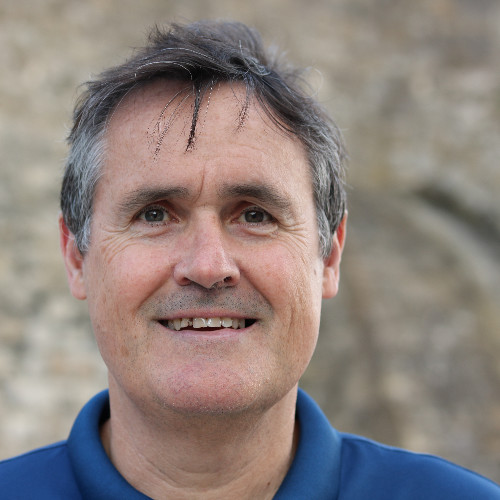 Peter has worked in many startups and has taken them to great heights. he started his career as a manager in Tullett Prebon. His strengths lie in understanding market needs and adapting how a new product should be delivered to the market.

With , Peter is leveraging his extensive previous experience to help launch this exciting new product in EMEA and establishing new partnerships with CRM platforms, as well as marketing and recruitment agencies. 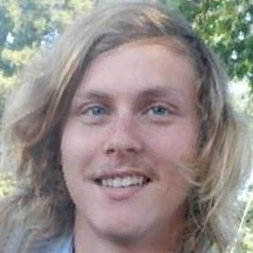 Alex's background is in Public Relations and Web Development. This gives him a finesse in communication that helps solve technical needs and dramatically improves product representation.

Copy your quick replies to email